On a Happier Note - The Book is Here! 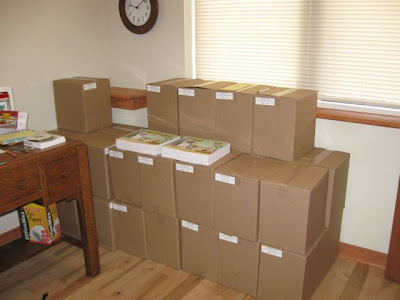 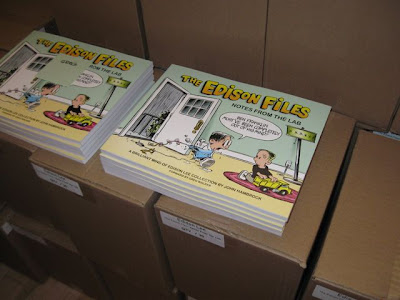 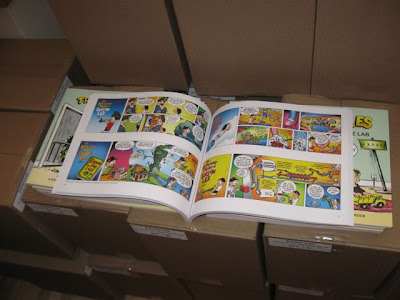 We're working on a paypal button for the website so that we can start taking orders - I'll update when it's up. We'll also be selling them over on the Cartoonist's Studio as soon as their store is up and running.
In the meantime, we will have copies available at this weekend's Toonfest for any of you that will be attending. We will also be selling them in Omaha at the North Central Chapter of the National Cartoonist's Society's fall meeting the weekend of October first. And we will have some with us at the Festival of Cartoon Art at OSU the weekend of October 16.
Posted by Anne Hambrock at 9/14/2010 03:26:00 PM