To Orville or not to Orville? That is the question.

You may have noticed a lot of Orville strips lately. Sometimes you just get into a groove with a character and the writing comes easily.

But, John has to watch that a little. Orville is a secondary character that could easily take over the strip if he wanted to. And "Edison" must remain primarily about, well, Edison. But then again, when a character is having a good run, you don't want to waste that energy and momentum. (Especially when you are close to deadline.)

While not based exclusively on any particular person, Orville does have  traits that can be found in some of the older male relatives in both John's family and mine. And John has admitted that Orville carries some of his little quirks as well. Like his fondness for donuts.

I think there is something important in recognizing that this character has his roots in real life people because it is what makes him so popular - almost everyone knows an Orville or is an Orville. (Even if they don't like to admit it.)

Here is a sneak peek at an upcoming strip - I am sharing it because it is from one of only a handful of strips that does not have Orville wearing his orange track suit.

This strip probably ran too early. The first couple of days after Thanksgiving there is a sort of basking in the afterglow and turkey sandwiches are appreciated.

But by day 13, the bloom is definitely off the rose and the family begins to rebel. I speak from personal experience. My family still rides me for the turkey/orzo casserole I made them on day 12 in 2004. They just couldn't stomach one more turkey recipe.

Although, turkey muffins never occurred to me.

Have you started your Christmas Shopping yet? Here are a few books of the comic and cartoon variety that you might want to consider gifting to a friend (or yourself):


The Edison Files; Notes From The Lab 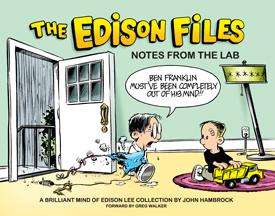 Poncho Year One: A Puppy's Life

Pacifists in Bomber Jackets (available for $8.95 plus $2.50 shipping and handling directly from Isabella at  isabella2@optonline.net 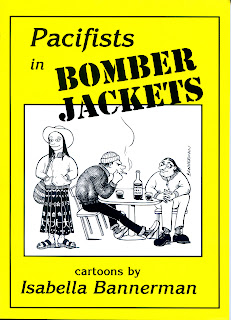 The MAD Art Of Caricature 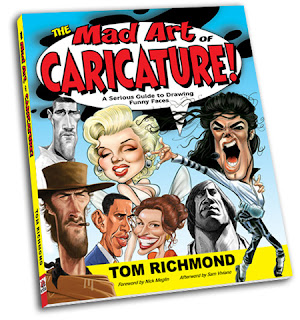 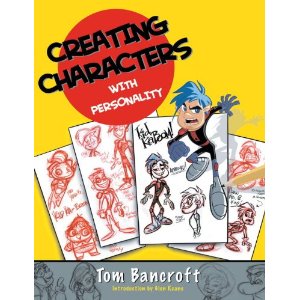 These are just a few of my picks - I'll try to post more in the coming weeks as we countdown to Christmas.


Note: many of these books are self published so please be prepared to pay the cover price and show the artists that you value their work.


UPDATE: It won't be ready in time for Christmas but you should also go pre-order your copy of the Team Cul De Sac Book as well.  To pre-order the book click here.  To read about the whole Team Cul De Sac book project, which features the work of top cartoonists and is a fundraiser for Parkinson's Research,  click here.

I know that's a long headline but I needed every word of it. Apparently, the Washington PA Observer/Reporter shrank their paper and dropped Edison in the process. While that's a crappy piece of news for us today, we were alerted to this Letter To The Editor of the paper in question. 'Brilliant' comic hero is mourned - www.observer-reporter.com
www.observer-reporter.com

It's got to be one of the funniest, most well written letters I've ever seen in defense of a comic strip.

I tweeted this strip earlier today with the comment "This is my life!" and that is truer than would appear. Today's strip is based on what I like to call "The Upgrade Escher". 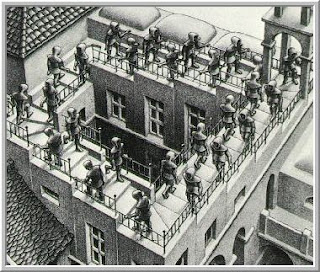 John and I have had a parade of Apple Computers.

There was this one:

And then this one:

And this: (John Calls this one the blue paperweight)

Followed by the white paperweight 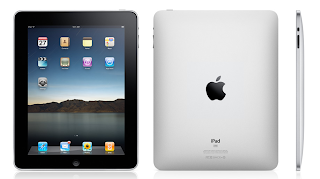 The surrogate laptop: (You can read about the demise of the other laptop here)

And now the current laptop. (Because using the ipad in place of the laptop - didn't so much work)
It all started with that first Mac John needed for his graphics business. In 1994, if you worked in graphics, the only computers with the software you would need were from Apple.
And so we took out a loan (becuase, then, as now, they were crazy expensive) and bought one. We got to write it off for the business, but that only helps you not pay more money in April at tax time. It does not help you pay the rest of your bills at the time of purchase. And, while it was a good investment because it really was the best tool for John's business, it took a long time to pay it off.
Which would not have been that big a deal if, as with our other major purchases like, oh say - a refrigerator - we could have counted on it to last 20 years. Or even 10. Hell, I would have settled for 5!
But we very quickly found out that the land of computers does not work like that. The land of computers lives in what we like to call The Planned Obsolescence Zone.
So, while every one of the computers listed above still turns on and technically "works", you can't actually use them in today's world. For one thing the first 4 can't talk to the internet anymore - heck, they can't even talk to my thumb drives. (Which leaves several important photos of yesteryear stranded on the blue imac because its disc drive is also broken and I cannot burn anything to CD.)
Which means constant upgrading.
Forget the money issue - although that part of it does seriously tick me off - we cannot afford this business of having to buy another computer before we've paid off the last one (and don't suggest leasing - we don't have a big enough business to rate in that department and it's actually more expensive.)
No the real deep down thing that gets me absolutely stark raving insane with anger is the way, every time we upgrade - hardware OR software - THEY CHANGE EVERYTHING!!
My latest laptop doesn't even have the hard drive icon on the desktop anymore - a staple of macdom! Since I have purchased said laptop I have spent over 6 HOURS on the phone with tech support figuring out the new configurations. And that's with Snow Leopard. Heaven help me if I want to upgrade to Lion.
The worst is that dance you do (here's where the Escher bit comes in" where, now that you have upgraded thing 1, you have to upgrade thing 2, and then thing 3 and then thing 4 then things 5,6,7,8 and 9.
I feel like I'm living in a Cat in the Hat Book! 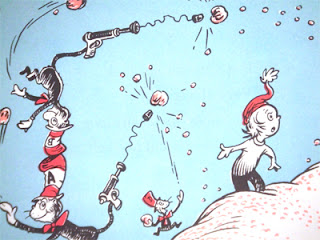 The Brilliant Mind of Edison Lee is about to turn the big "5" years old November 12, 2011. Which, in the current market for newspaper comic strips, is something we at Edison Lee Productions feel is pretty darned awesome!

John has written about it over on his blog at the cartoonist Studio but we are experiencing technical difficulties when we try to share it on facebook. (Read - "facebook changes everything so often our addled brains are left coughing in the dust)

I'll give you a minute to peruse today's strip and figure out what's wrong with it.

(Jeopardy music playing in your head)

When John does strips based on board games that actually exist, I try hard to color them so they look as much like the real thing as possible.

This time the mistake is not in the coloring but in the drawing. Those of you who have played Monopoly will be well aware that Edison is trying to move his pieces the wrong way.

Now it could very well be that it was a well thought out and planned decision. After all, if you reverse the direction, the player moving his piece has to be on the left of the frame and the player blocking him has to be on the right. But the way the joke is written the word balloons and the pacing dictate the placement of the characters and, hence the pieces moving in the  wrong direction.

Or it could be that we don't know how to play Monopoly.

Email ThisBlogThis!Share to TwitterShare to FacebookShare to Pinterest
Labels: Behind The Strip, Commentary

From time to time I'd like to start posting strips and talking about them a little. The above strip while fairly silly, addresses a serious topic that I haven't seen much conversation on.

Most of us with aging parents have thought about the dreaded issue of when to speak to them about not driving. (We may not have the nerve to actually take away the car keys, but I think we all worry about it.)

But what about the internet? Is there a point at which you need to step in and disconnect them from Amazon and Facebook? What happens if they can't tell the difference between legitimate emails and every Nigerian phishing scheme that shows up in their email box?

Who among us wants to see our parents get taken? Worse, how do you even approach a topic like this? It's bad enough to tell your parents you think their reflexes have slowed to the point that they are now a danger on the road - how do you tell them you worry about their judgement?

With my adult kids it's easier. I can get all "high and mighty" with my years of world experience and caution them about posting those silly photos of themselves drinking and carousing (that seemed like such a good idea at the time) on the internet. (They don't listen but I at least feel better for having done my parental duty). But these are grown people we are talking about. And they pretty much feel they outrank us til the end of time.

I suspect more and more older people are falling for internet scams and I'm hoping it will generate some good "Dr. Phil" type magazine articles telling us what to do when the time comes.
Posted by Anne Hambrock at 11/01/2011 09:45:00 AM 1 comments