A Contest! Win Comics Kingdom For A Year! 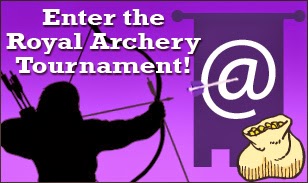 The folks at the new Comics Kingdom site are running a contest on twitter. The prize is a year's subscription to Comics Kingdom Royal (free comic strips with no ads and deep archives, people!).

It's all about retweeting and getting your retweets picked up by people with scads of followers. You can  retweet as many times as you want. Full details are at the Comics Kingdom site

Don't forget, the Edison twitter handle is @EdisonLeeComics . We will be tweeting the strip every day to start things off and give you something to RT. Or you can just tweet straight from the CK site.
Posted by Anne Hambrock at 1/30/2014 01:24:00 PM 0 comments 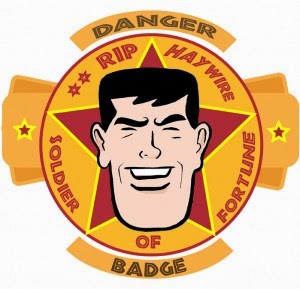 I did not grow up on Terry and The Pirates. And I have to confess that I didn't read Prince Valiant either.

But I did read Steve Canyon religiously from when I was about 8 until I left for college. And I also was a big fan of Dick Tracy.

Which is why I love Rip Haywire by Dan Thompson. If you aren't reading it every day you should be! Not only is Dan a master of the graphic style and pacing of an adventure strip, Rip Haywire has the added advantage of being funny to boot. I don't remember either Dick Tracy or Steve Canyon being particularly funny - they were straight up serial stories with a lot of action and some romance.

I really like the addition of humor to the adventure genre. Think "Star Trek Banter" not Laurel and Hardy slapstick.

Feast your eyes on these gorgeous samples and then head over to gocomics and subscribe to Rip Haywire today! 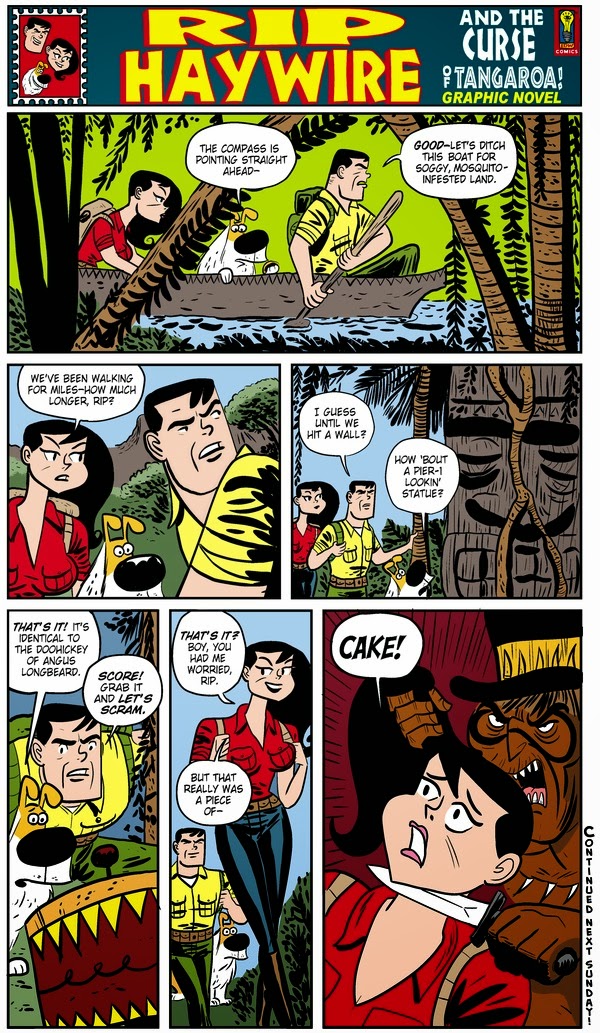 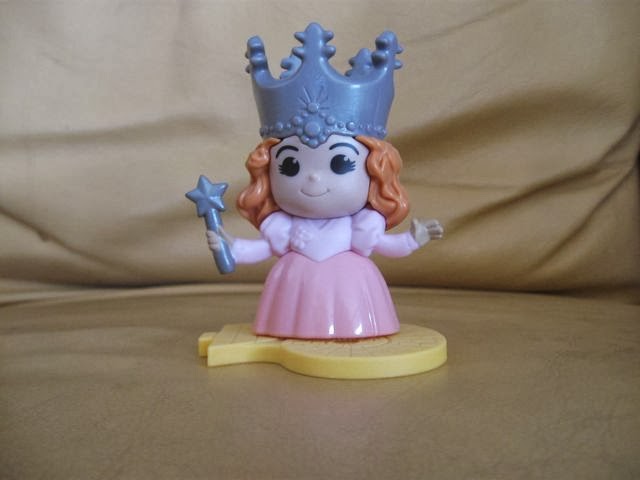