It seems that NASA is having trouble communicating with the mars rover Spirit. Could the above strips have pegged the real problem?
Posted by Anne Hambrock at 3/31/2011 11:41:00 AM 0 comments

Me and My Big Mouth

I'm probably putting my foot in it today over on the Daily Cartoonist by addressing the Scott Adams post. And I really shouldn't rise to the bait.

I cant seem to help myself.

I Loved Coloring This

As a rabid Chuck Jones fan, I really enjoyed coloring this one. I kind of wished we could have had a whole storyline play out from this point so I could color Marvin again :-)
Posted by Anne Hambrock at 3/23/2011 11:05:00 AM 1 comments

Sometimes They Let Me Out Of My Cage

You may remember back in the fall I wrote down my thoughts about Dave Kellet's OSU presentation.  You can now watch an archived video of his presentation over on the Daily Cartoonist .
Posted by Anne Hambrock at 3/16/2011 10:10:00 AM 0 comments 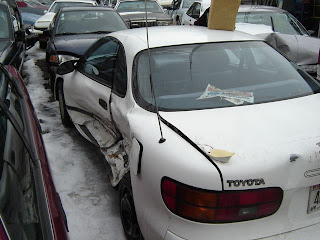 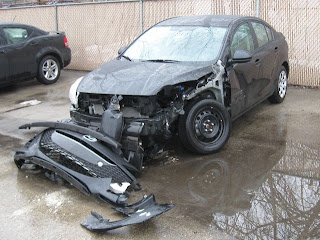 Of Lima Beans And Breadcrusts 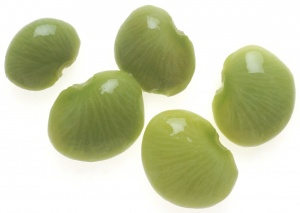 Another Actual Behind The Scenes Conversation

Well, I was going to give you a peek into our lives complete with a copy of yesterday's strip but blogger is not allowing me to post any images today so you will have to click here.
Posted by Anne Hambrock at 3/09/2011 11:26:00 AM 0 comments

Some animations are in the works for Edison - more news as we have it - and we are struggling through those pesky voice issues. You know, what the heck do these characters sound like, anyway.

Anyway, it was crystal clear. And he turned to me and said - I know what Edison should sound like. And that quickly it was gone.

And will probably never come back.

In other news, the gorgeous Reuben art of Tom Richmond is out and we are very flattered to see Edison on there. 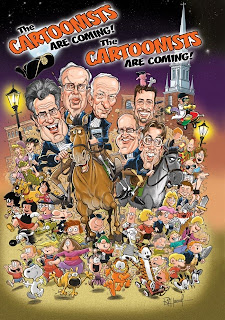