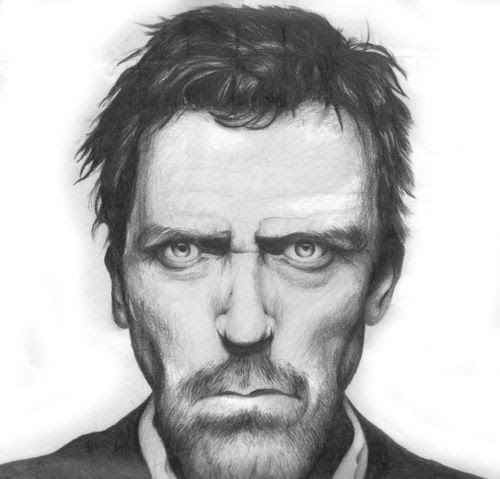 Two years ago you probably would not have pegged our daughter as someone who would go into art. She was passionate about horses and all animals in general and was thinking of becoming an equine vet. Something she still might pursue.

But then we took her with us to a National Cartoonists Society chapter meeting and she heard (and later met) Pulitzer Prize winning cartoonist Ann Telnaes. And a whole lot of other fantastic artists as well. And they all drew in her sketch book and spent some quality time with her and admired the drawings she was doing at the time. Which were, frankly, mostly something to do when she was bored (having been dragged around to all our grown up events and not being in possession of a smart phone upon which to play Angry Birds).

After that trip she really buckled down and has probably spent 6-8 hours a day (I'm not kidding) drawing and painting. Either on our Wacom Intuos or with traditional materials.

And there must be something to that 10,000 hour thing because the improvement in her work has been astounding. This year she has been named artist of the month of October for her school district, had three pieces featured in the citywide art show - one of which one an award and another was featured on the publicity poster - and won a citywide art contest that netted $100 for her art class and another $100 for herself with the Hugh Laurie sketch pictured above.

I'm not going into all this detail merely to brag about her accomplishments. I'm bringing all this up because

Thanks to Ann and all the other artists in our life that have inspired and connected with this girl and thanks also to her splendid art teacher!!
Posted by Anne Hambrock at 5/07/2014 09:58:00 AM 1 comments