I'll be writing in depth about our terrific time at the Reuben Weekend later today. In the meantime, here are a few photos. 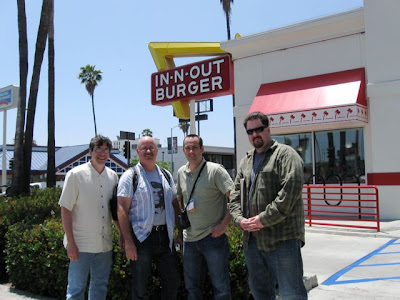 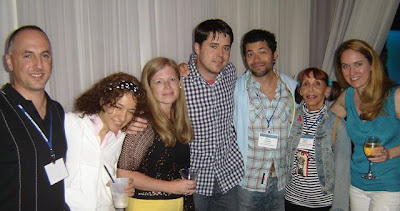 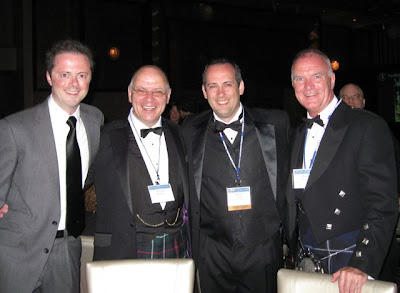 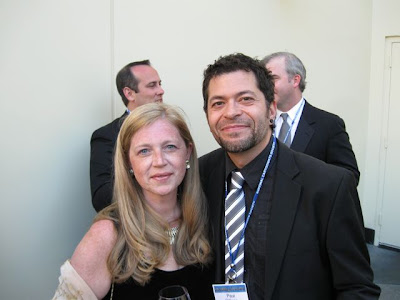