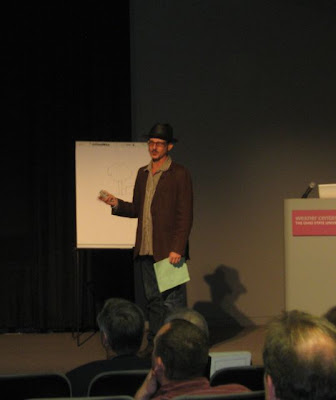 Festival of Cartoon Art 2020 - Dan Piraro "My Life As A Pornographer"
Said Dan "I only put pornographer in the title so that you would all show up!"
And that gives you a pretty good idea of how the rest of the talk went :-)
Here are his opening slides with the captions he narrated: 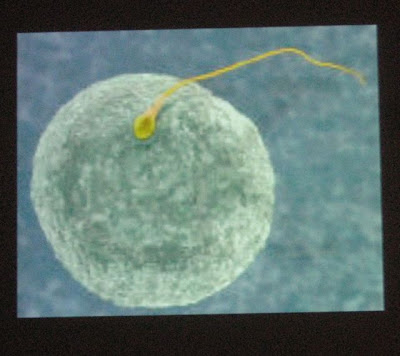 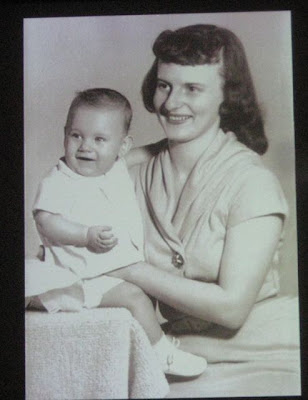 "I became a ventriloquist" 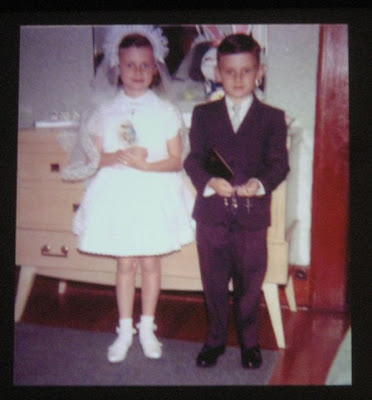 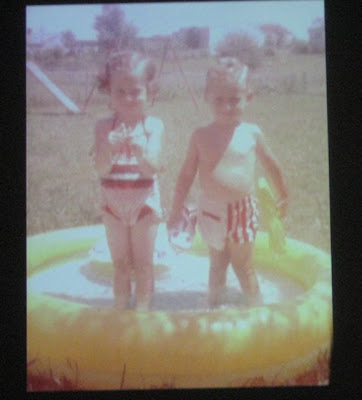 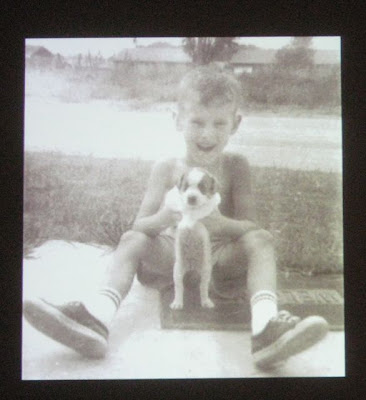 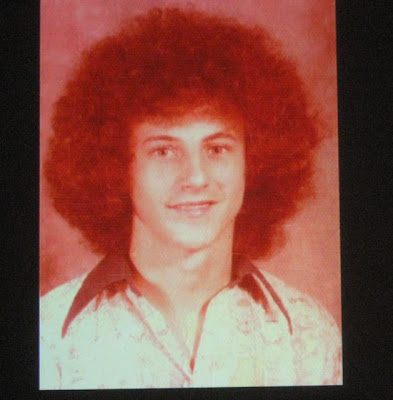 "I grew hair"
He shared several stories from his childhood, including an important one from when he was 5 and attending Catholic School (parochial school seems to come up an extraordinary amount when you are around cartoonists - I have met very few who do not seem to be a product of it).
Dan, while assigned by the resident nun to draw something from the Bible, drew cowboys and indians instead, being colossally uninterested in drawing things from the Bible and tremendously interested in drawing cowboys and indians. 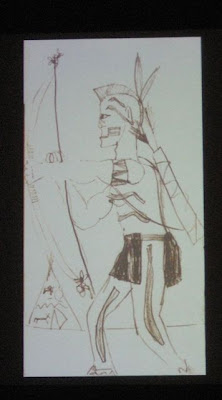 The nun took the picture away from him, asking repeatedly why he had drawn this indian and teepee. Dan assumed he was in big trouble for not drawing something from the Bible. It turns out that what impressed the nun was that the drawing showed perspective. When asked why he drew the teepee so small, Dan replied that it was because it was far away. He went on to explain to us that, as long as he could remember, he understood all sorts of things about drawing - like perspective - that were unusual for someone so young. It was this level of already understanding such concepts that made art school excruciating. So excruciating that he dropped out and simply went to work in commercial art. 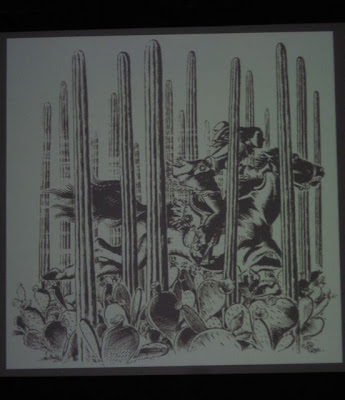 This is the sort of thing Dan can draw straight out of his head. 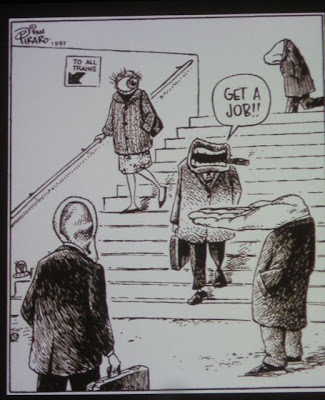 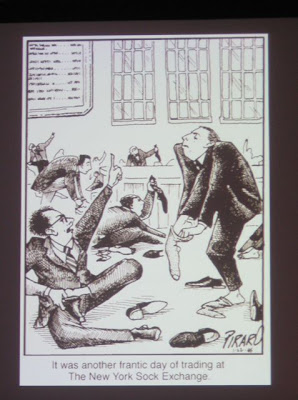 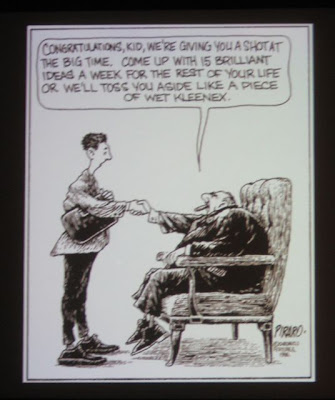 A statement on the cartooning profession. 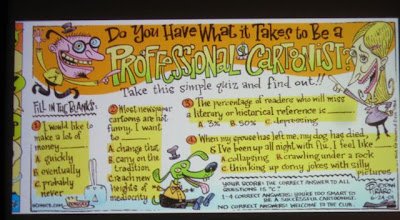 Another statement on the cartooning profession 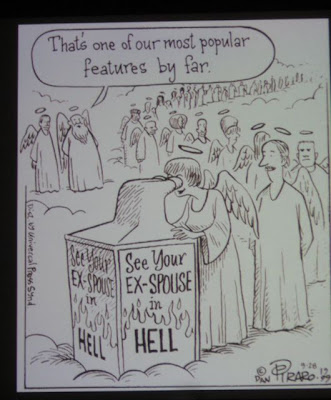 A cartoon from after Dan's messy divorce. 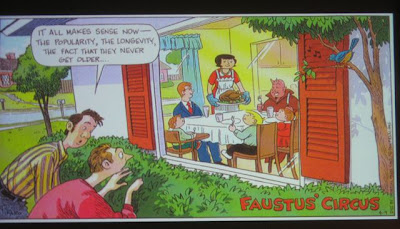 A cartoon from before Dan had met Bil Keene 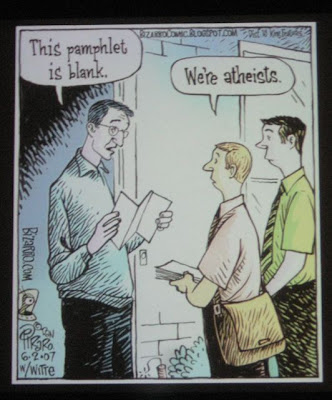 A Piraro statement on atheism. 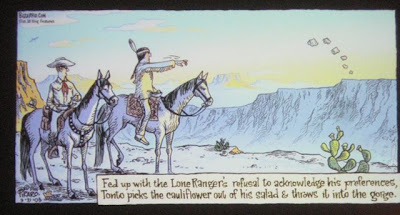 An example of the caption changing your view of the drawing. 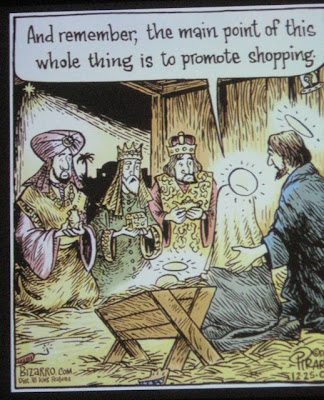 This one got a ton of hate mail. 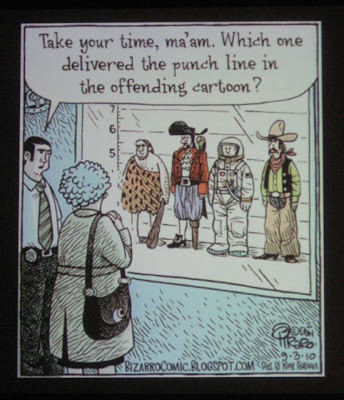 A cartoonist's response.
Publicity photos from the past 20 years: 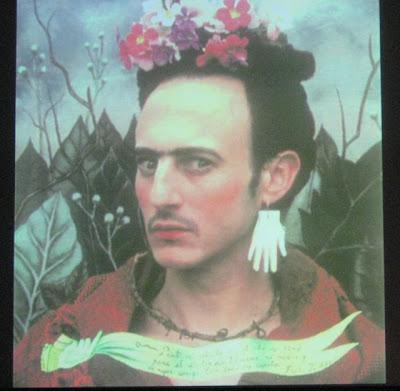 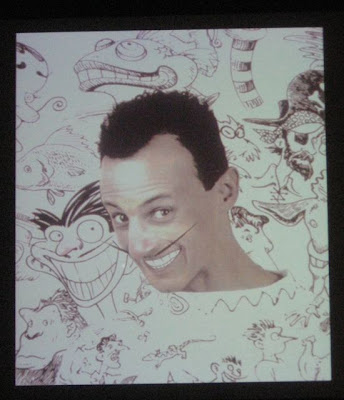 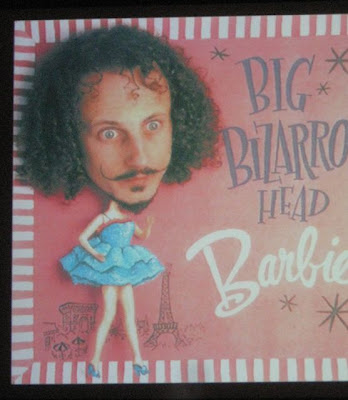 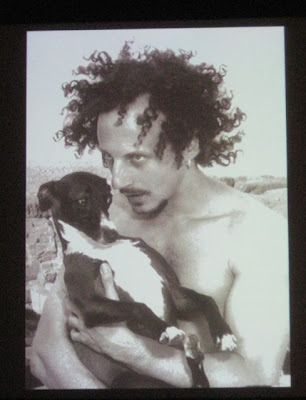 There was an awful lot more - some of which you can sort of hear if you check out Tom Racine's interview with Dan on Tall Tale Radio.
It was an incredible presentation - you can tell that Dan spends a lot of time on Comedy stages doing his act and is very comfortable with public speaking and audience interaction.
I leave you with a pic of Dan from real life - this is from his work at the Woodstock Animal Sanctuary.