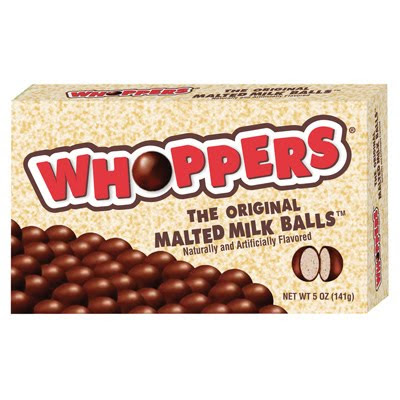 So we went to see inception last night and now I can have arguments with my teenage sons over the convoluted plot :-)

I really like going to the movie theater. Even though we watch the lion's share of our movies (and our TV too, for that matter) via Netflix, there's still something cool about seeing films on the big screen with surround sound. Especially when it comes to a movie like Inception.
And I've noticed that, bad economy or not, an awful lot of other people are in the theater with us when the movie is decent.
And I've made my peace with the overpriced concessions - I get that this is the primary source of profit for a movie theater - but last night I was ticked. I'm used to the $3 box of candy having far too little candy inside, but last night added insult to injury because the malted milk balls I looked so forward to eating were stale. And I mean stale.
I probably should have complained, but I know I would only be talking to some poor peon who can't do anything about it anyway.
Although, if I had gotten all obnoxious about it, would the concessions guy have dumped popcorn all over the lobby, grabbed a couple of slushies and jumped out of a secret escape hatch?
I wonder......
Posted by Anne Hambrock at 8/14/2010 05:08:00 PM