What a great time we had! Here are the final pics from the weekend. Most of these were taken at Friday night's cocktail party. It was an awesome weekend where we got to meet many interesting new people, some friends we already knew, and friends we knew through email but had never met in person. Some of those were Bizarro's Dan Piraro, Mad's Tom Richmond (and the lovely Anna), Pooch Cafe's Paul Gilligan, Pros and Cons' Kieran Meehan, and Retail's Norm Feuti. We got to spend a lot of time with Norm, who is just as funny in person as he is when he writes his strip. (Actually, all of these folks are just as funny in person -I can't remember a weekend where I spent so much time laughing.) Norm and John swapped original strips and I wanted to put up a picture of it but that will have to wait until next week as it is already at the framer's. There were an awful lot of people I forgot to take photos of though so I guess I'll have to make up for that next year. Oh yeah, we're goin' back! 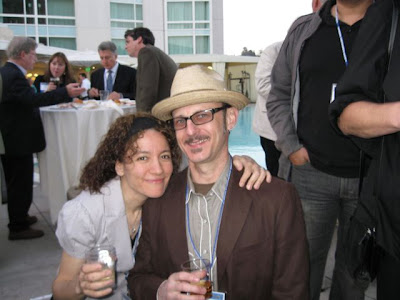 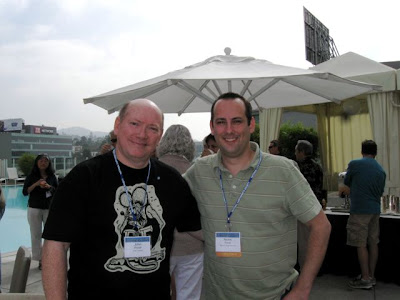 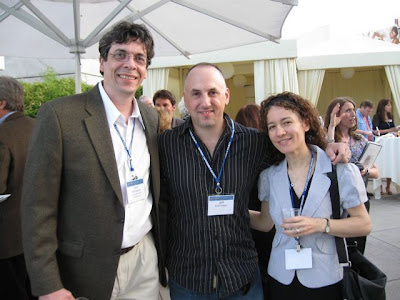 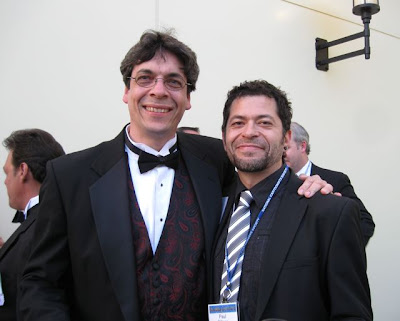 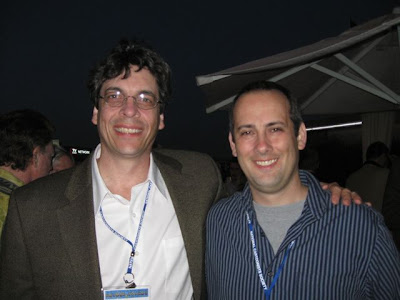 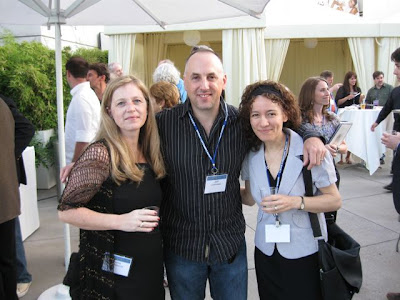 Me, Jeff  and Rina 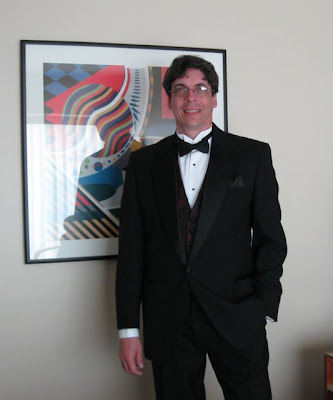